TwitterInstagramVimeoYouTube
From the Nation of “Niggers Speaking French”

A documentary that traverses the ruins after the devastating earthquake that hit Haiti in 2010 and excavates layer after layer of history and culture to find the voice of a nation that has been largely neglected and unheard.

a film by Ashley Ellis

a film by Ashley Ellis

The 2010 earthquake destroyed the capital of Haiti, straining a country which has suffered from centuries of political instability, racism and debt.  Haitian leaders and ordinary citizens are captured in a reflective, chaptered, visual proclamation that spans broad issues affecting the state of their union: education, health care, economics, foreign relations, the quake, and a deep sense of faith. 6 vignettes bring the audience into the lives and communities of our subjects, demonstrating the devastation that the earthquake brought as well as the struggle for reconstruction. “Niggers speaking french” reclaim their voice.

If I Had a Son

After We Lost Shima 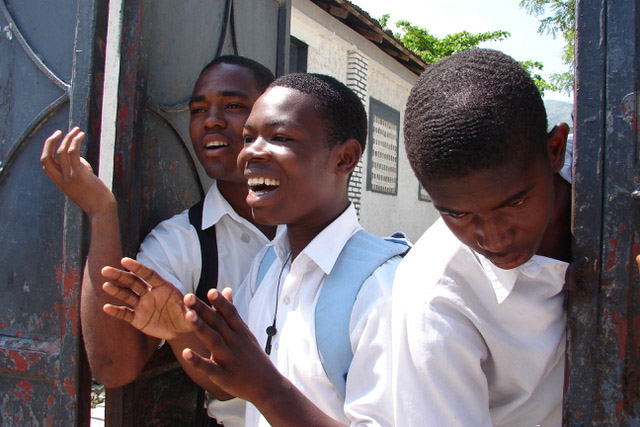 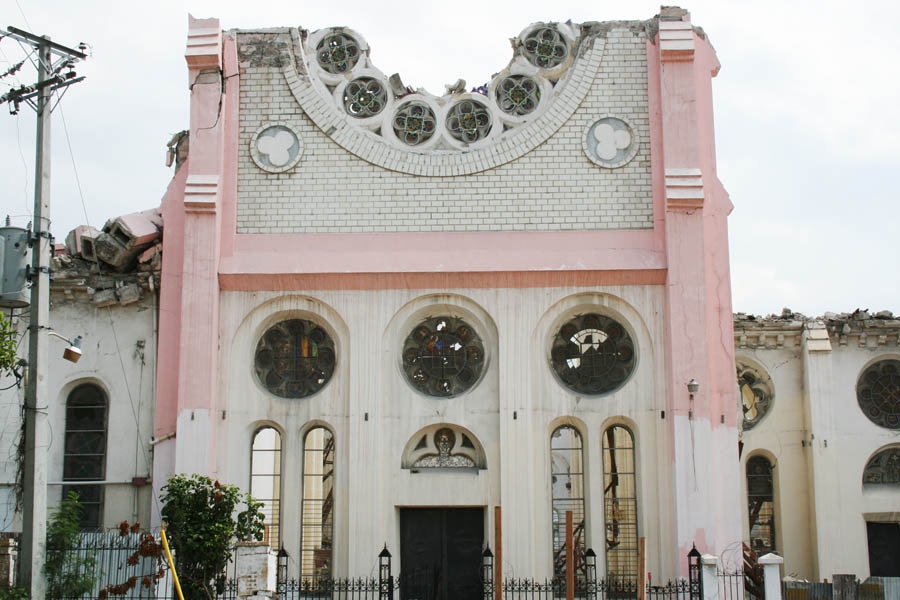